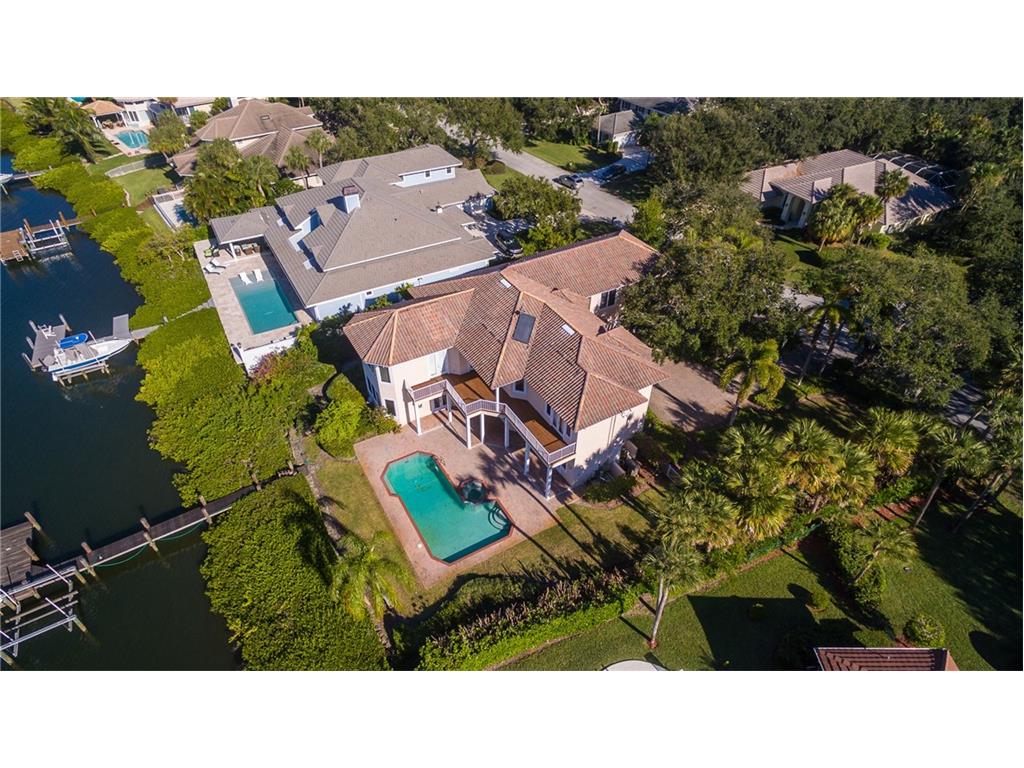 Judging by the closing rate for Abbe and her handsome husband Alan, (Abbe’s description,) Real Estate sales and housing news are very bright. We have listed some homes for sale, and one-day last week we had two closings on the same day!

Commercial listings are also on an uptick here in Vero Beach and the surrounding areas. I have two big commercial properties listed, one of which is an airport. How exciting is that?

I wasn’t certain that busy times in real estate sales was limited to here in Indian River County, but I read this Weekly Newsletter and was excited to see that strong sales are happening all over the country.

“New Home Sales were as low as 549k at the end of 2018.  This was well below the post-crisis trend of improvement.  A strong number at the end of January had to be taken with a grain of salt because it pertained to November’s sales, not to mention the fact that this data series is notoriously prone to revisions.

This week brought us December’s New Home Sales data, and while there was a negative revision to that strong November number, it fell into a nice line leading back to the previous trend as seen in the chart below.  Granted, we’re just now back to the lower boundary of that growth trend, but things could definitely be worse.

In a separate report from the Census Bureau, New Residential Construction showed a similar uptick for Building Permits and Housing Starts (which refers to the breaking of ground on new construction).

At least part of the equation for the housing slump and recovery has been interest rates.  Unlike stocks, which have closed much of the gap to 2018 highs, rates remain near the lowest levels in more than a year.  Part of the reason for this is a softening in economic data.  A strong economy can support higher rates, so economic weakness tends to coincide with rates falling.

The Employment Situation (aka the “jobs report”) is the most important piece of economic data as far as interest rates are concerned.  When it’s weaker than expected, rates tend to fall.  Friday’s jobs report was incredibly weak!  Rates clearly should have fallen in response.  They did exactly that at first but paradoxically bounced higher as the morning continued.

The rate of employment is staying strong here in Vero, there should be a further uptick in people applying for mortgage and looking for homes. As sales heat up, prices rise, making it more difficult for first time home buyers to get into the market. Which is tough. But on the upside, people who were underwater for several years are now able to sell their homes and move up, or scale down as the case may be.

If you have been contemplating a home or investment purchase, this could be the perfect time. With interest rates down as low as they have been in months, and there are still homes in the $200,000 range available for sale.

SPECIAL ANNOUNCEMENT FOR COMMERCIAL INVESTORS: The Chane Sells team currently has listed a choice piece of property that is situated within the Florida Qualified Opportunity Zone. To learn more about the potential tax advantages available with this exciting property, click here.

Each Keller Williams Realty Office is
Independently Owned and Operated.