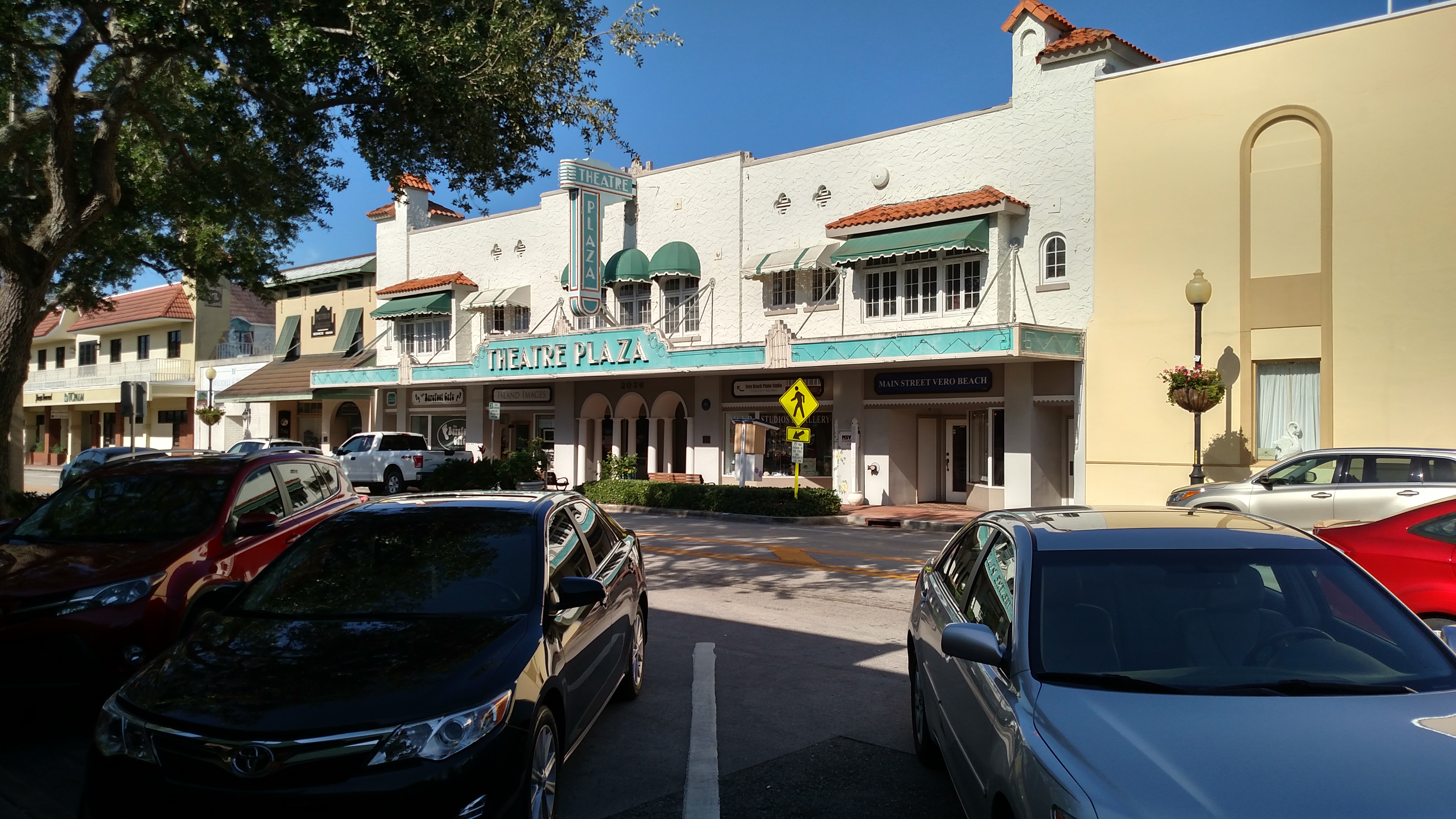 Vero Beach is that city which offers a combination of the old and the new. Our beautiful city of Vero Beach will be celebrating it’s 100th anniversary this year. It was the fall of 1919, when Vero Beach was officially declared a city and Indian River County was formed.

Although the history of Vero Beach goes way back with native Americans fishing along our shores, Vero Beach really came to life in the mid 1800’s as people began to stop and stay in our area. They first came in larger numbers when Henry Flagler’s railroad began bringing people south. Then came the citrus growers. Once the railroad was up and running to bring their goods to market, the citrus growers bought land and built their farms here.

Soon Sebastian, Gifford and Roseland were growing and thriving as well. There were other events such as the Drainage District programs in 1905 which drained the swamps and wetlands in and around the Vero Beach, Sebastian and Fellsmere areas and turned that land into usable real estate.

The citrus industry began to flourish here in the Vero Beach area and by 194, canals were dug, roads were built and up went the first power plant built by the Vero Utilities Group. We were now a thriving city.

If you would like to really understand the unique appeal of Vero Beach, more than any one organization or business, you need to hear about a very special character named Waldo Sexton. He came here originally to provide services to the growing agricultural industry, but he was creative, innovative and did quite a bit to contribute to our city.

From the Vero Beach.com sitehttps://verobeach.com/: “Waldo Sexton who was highly involved in the formations of the citrus, dairy and real estate industries beginning back in 1914. He contributed to the resort image of Vero Beach with the Driftwood Inn, which in 1935, was a two-story rambling oceanfront hotel and is now listed on the National Register of Historic Places. Sexton, together with Arthur G. McKee, a former engineer who developed an interest in tropical plant culture, created the world famous McKee Jungle Garden just south of Vero Beach.

To help cushion the effects of the depression, Franklin Delano Roosevelt’s New Deal created construction projects that put people to work and bettered the communities. Vero Beach and Indian River County benefited from these projects which included the construction and installation of sidewalks, parks, streets, and water and sewer lines.

The County Courthouse was completed in 1937 with assistance from the Public Works Administration under the New Deal. The Vero Beach Community Building, dedicated in 1935, was also a product of that time and the U.S. Government’s assistance. It currently houses the Indian River Citrus Museum and is listed in the National Register of Historic Places. The Press Journal building also received a face lift in 1937. Archeological investigations were also funded under the New Deal which contributed to Spanish findings and the Spanish Fleet & Salvors Camp Site being listed in the National Register of Historic Places.”

As you can see, Vero Beach has a pretty colorful history, and I haven’t even talked about Dodger town or the Archeological digs going on here.

Come see us here in Vero Beach. Alan and I will be happy to show you around and tell you what we know about this special city. Although, if you come here and just sit near the beach for a little while, we won’t need to say much!

SPECIAL ANNOUNCEMENT FOR COMMERCIAL INVESTORS: The Chane Sells team currently has listed a choice piece of property that is situated within the Florida Qualified Opportunity Zone. To learn more about the potential tax advantages available with this exciting property, click her

Each Keller Williams Realty Office is
Independently Owned and Operated.